Most of us have tasks, either at work or at home, that we do without very much thought, the things that we do naturally, often because we have done them many times before. We are comfortable working in this space as this is within our behavioural norm. However, if you cast your mind back to the very first time you did one of these tasks, when it was all so very new to you; did you feel out of your comfort zone? Chances are, sometimes, you did.

For some, pushing ourselves outside that zone, may mean leaping out of an aeroplane at 12,000 feet, while for others it may be making a speech or starting a new job.

Whatever, the boundaries of your comfort zone; I would say one thing – research; trust in your knowledge and believe in yourself!

Throughout my recent career, I have been fortunate to have received support from mentors (both formal and informal) which have given me the confidence to step outside my realm of comfort.

In 2014, I saw an internal role advertised for a stretch assignment to take over the Chair of our Company’s women’s network. The post had previously been held by senior women within the organisation. I completed an email application and sat with it in my draft box for 2 weeks. I was in turmoil, would I have the confidence to complete the role as successfully as my predecessors? Although I tried not to listen, that little devil on my shoulder kept whispering in my ear ‘but you are just an EA’. I had never had the opportunity to do any public speaking and would need to be able to stand in front of senior personnel and speak with some self assurance. I consulted a number of people within the business and one woman, in particular, who had fulfilled the role in the past. I asked her what she felt the most important requirements to fulfil the role. She pointed out I had the key attributes needed; a wealth of experience within the business and my ability to communicate at

all levels, which would make me a great fit. Buoyed by her faith in me, and listening to the angel on my shoulder whispering ‘you are an EA, you can do most things’, I hit send on the email and immediately was hit by recriminations – what had I done?!!

I didn’t get the position that time, but was delighted to be offered Vice Chair. Then 18 months later took over the Chair role. I grew the network to over 1200 members and had a positive effect on it, which I am extremely proud of and I am glad to see it continue to go from strength to strength.

Then in 2018, in another moment of madness, via the Charitable Foundation where I worked, I signed up to ‘Look into Logistics’; a programme which would see me mentor a group of 14 year students, culminating in a visit to the Outward Bound Trust in Wales. Now, I am not the ‘sporty or out-doors type’, but during the pre-event training, I was moved by the accounts previous mentors gave, about how they felt they had made a difference to the youngsters they had worked with.

On the first day, in Aberdovey, I allowed those twelve young kids, to pull me up over a 15 foot high wall! During the week, in foul weather, we completed an overnight expedition, which saw me break a bone in my knee, yet still I was determined to complete the last three miles of the trek. I was there to mentor those students, but found it became a voyage of discovery for myself.

In the same year, I decided to leave the comfort of a job I had loved and had worked in for 20 years, because of values I hold dear. Some said I was mad to leave when I had no idea of what my next move would be. I signed on with an agent who listened to what I have enjoyed doing in the past and she gave me the confidence to apply for roles which would allow me to grow, I attended my first interviews in two decades and within two weeks of leaving my former job, I started a new role in a completely different sector and I have lived to tell the tale!

Recently I was approached to speak at a conference for professionals within my field and although the thought of it filled me with terror, I considered it, reached out to others who had attended these conferences in the past, as guest speakers and then just said YES! After all, what is the worst that can happen?!

I have learned that although these things may be far from my comfort zone, I now feel comfortable in my own skin and am prepared to take a chance and give everything my very best shot, just because experience shows me that I can do it! 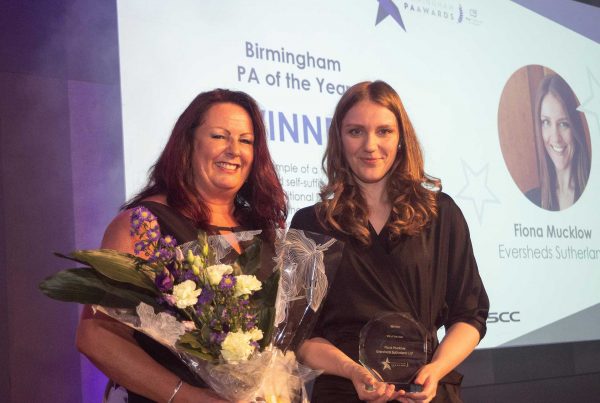 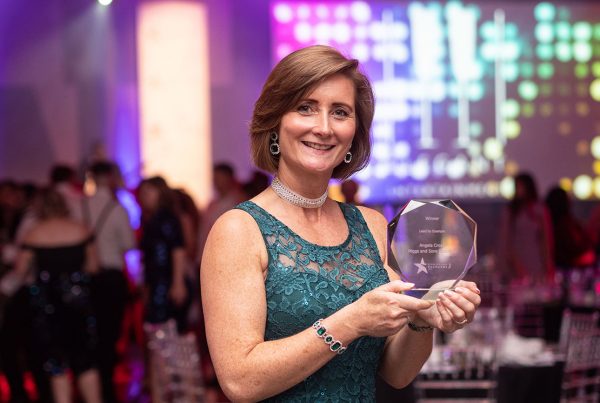 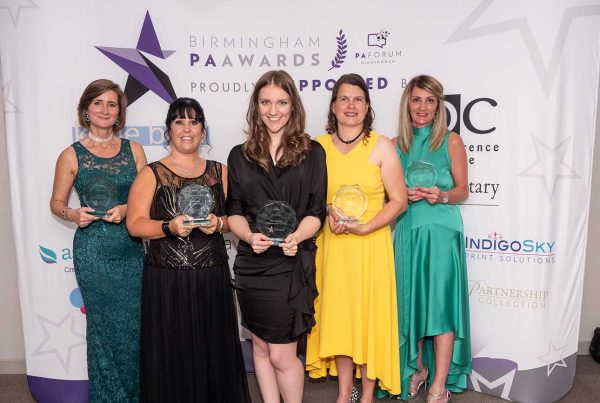